A new 2-pack is hitting store shelves soon and features the Mighty Morphin' Green Ranger as seen in the 27th episode of Power Rangers Dino Thunder titled "Fighting Spirit" where Tommy falls into a coma as must defeat versions of his former self. 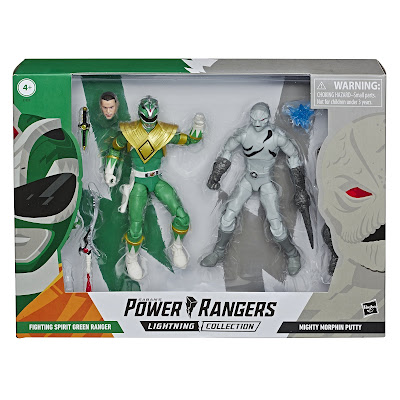 This version of the Green Ranger suit is infamous for the silver stripe on the helmet, white belt, and silver buckle.

The two-pack also includes a putty patroller with swappable hands.

Go Go Power Rangers! These Power Rangers Lightning Collection action figures feature premium painted decoration and design, and multiple points of articulation for high poseability Trapped inside his own mind, Dr. Tommy Oliver must prove his courage by facing his former Ranger forms in a battle for his life, including his Mighty Morphin Green Ranger form, who faced off against Putty Patrollers Each figure in this 2-pack comes with character-inspired accessories. The Green Ranger figure includes an alternate head, one with his helmet on and one in human form Look for other collectible Power Rangers figure, including characters from Mighty Morphin Power Rangers, Power Rangers Dino Charge, Power Rangers Beast Morphers, and more! Each sold separately. Subject to availability 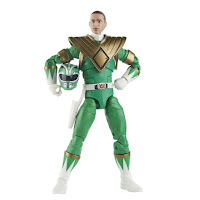 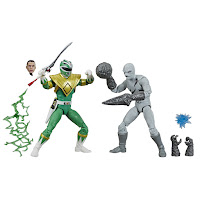 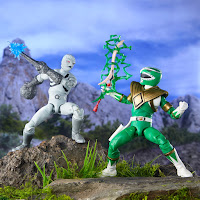 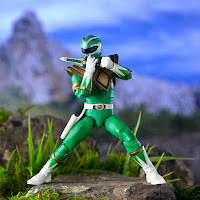